Let’s admit, when hearing about Paris we all imagine a romantic scene – Eiffel tower at night, lights, rain, a kissing couple, and all that lovey-dovey stuff. Well, I was thinking the same, but here’s what I’ll tell you…

I have never been particularly interested in visiting Paris as opposed to other parts of France like Alsace region, Bordeaux or Provence. So Paris has always been a one time must-visit city to go and see why everybody is so much in love with it (and try not to fall in love 😀 ). There’s so much buzz around Paris, they call it the city of lights, the city of love, the city of fashion, the city of ordinary beige buildings (this one is by me 😀 ), so I went to see what is it all about.

I think I eventually fell in love with Paris, but in a completely different way. For me the charm of Paris was strolling in Montmartre and imagining the Belle Époque, and having that feeling of walking in the same streets where Renoir, Picasso, Modigliani, Toulouse-Lautrec, Monet and many more artists used to hangout, work, create masterpieces, yet alone create an art movement.
For me the epic thing about Paris was sitting in a local café in Champs-Élysées for nearly 5 hours accompanied by a glass of espresso and a Parisian stranger who perfectly knew the details of Armenian history, had rocked Silicon Valley in 1980s, had lived with a tribe in Amazon jungles, had spent countless weekends at Louvre, knew a hell of a lot of stuff about the world, and needless to say had much to share with curious youngsters like us. I know that Paris is not the friendliest city, maybe I was just lucky to meet this man 🙂
For me the incredible thing about Paris was that man who approached us in the metro station to help in finding the route to our destination, then some 5-7 minutes later ran towards us and told that he had found another route that is 1 stop shorter. It was unbelievable, especially the fact that he had most likely paid to get inside because we met him outside the turnstile. I know that Paris is not the kindest city, maybe I was just lucky to meet this man 🙂

This is the Paris I had experienced, it is all about its people, its mood, its elegance, its bohemian atmosphere. I realized it’s not the Eiffel Tower, Louvre or Triumphal arch that make Paris Paris, instead it’s that small authentic Parisian café where you can have the best croissant in the world while watching people, and it’s the “Sous le ciel de Paris” song that makes you dance in the streets of Paris, and it’s the muse in the air of Paris that makes you fall in love with it. 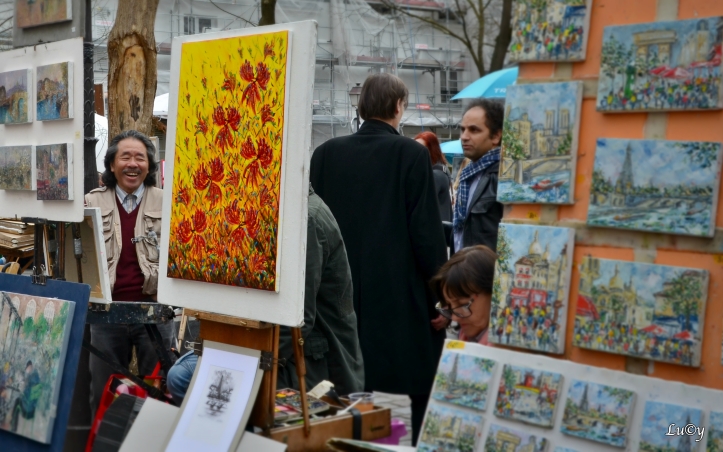 Montmartre – my favorite district in Paris 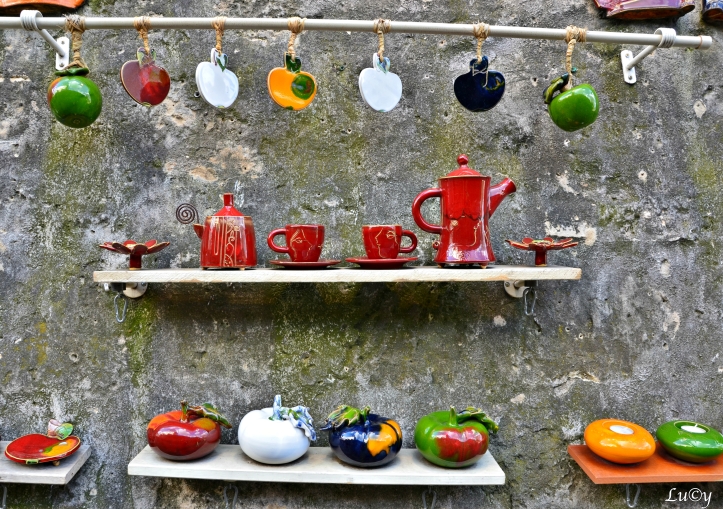 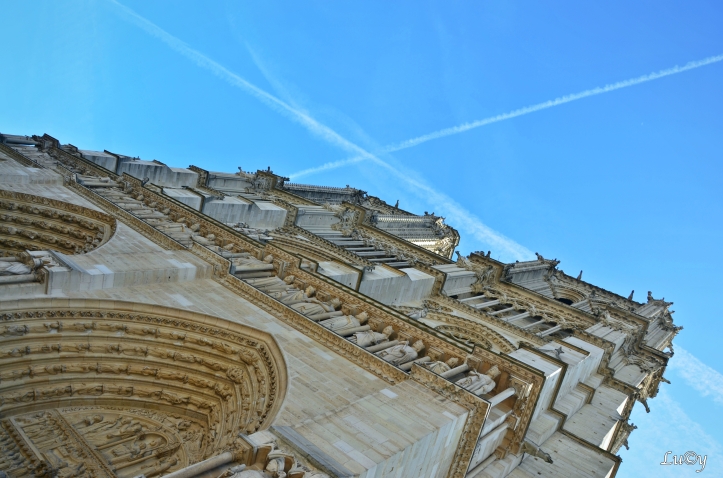 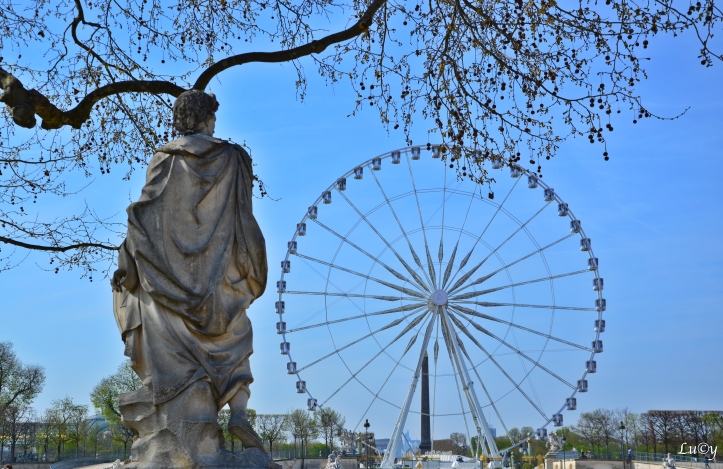 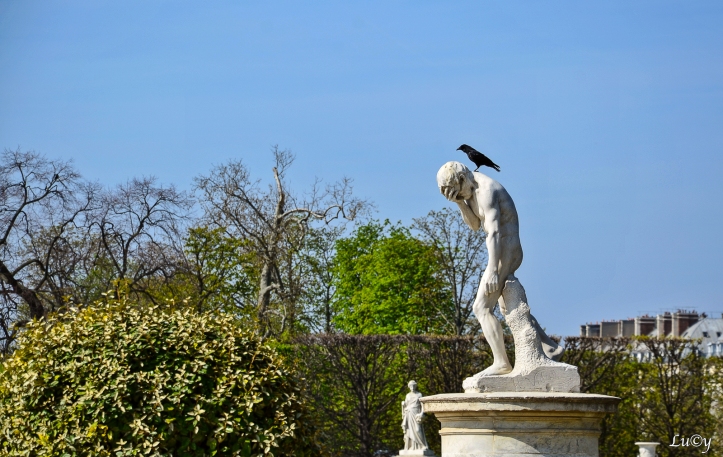 This is just so Parisian 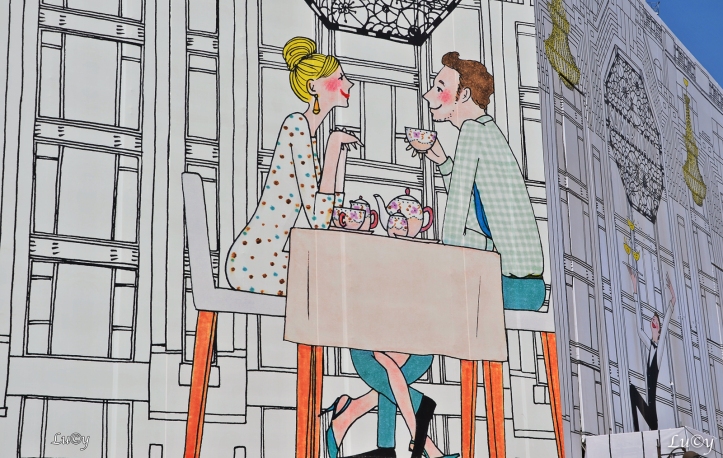 Pont Alexandre III, the most extravagant bridge in Paris 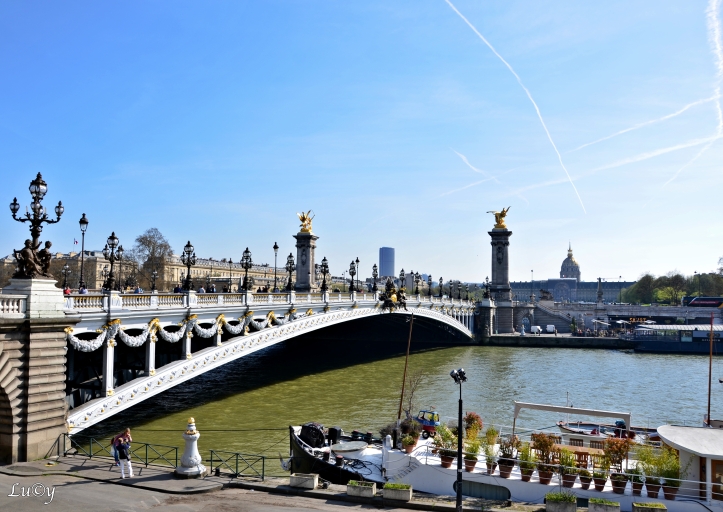 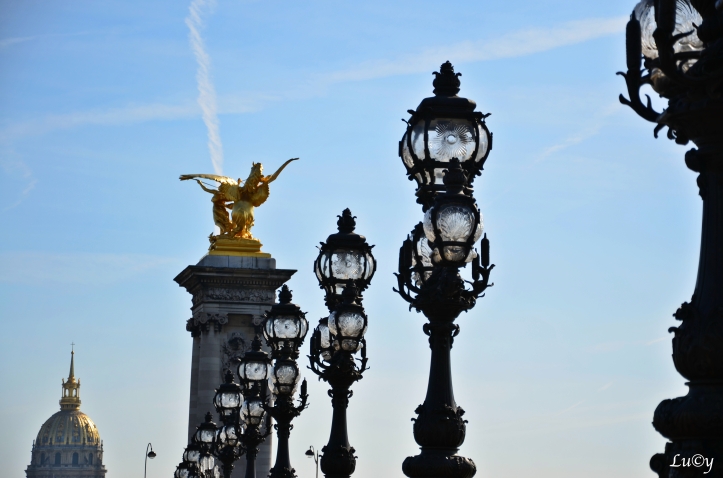 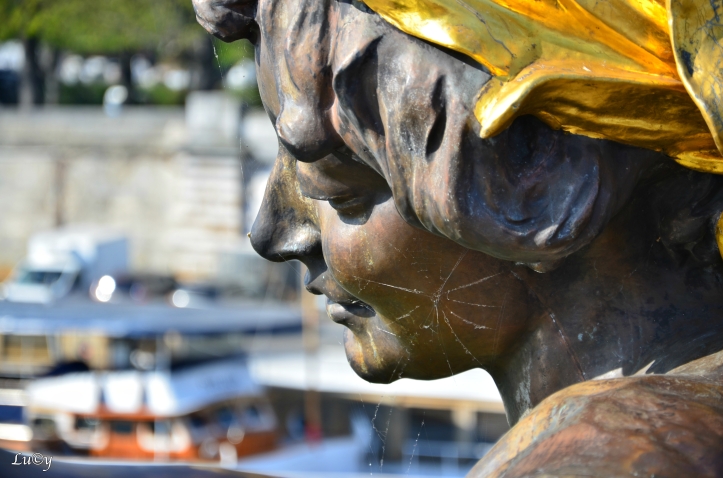 And finally, Her Majesty Eiffel Tower 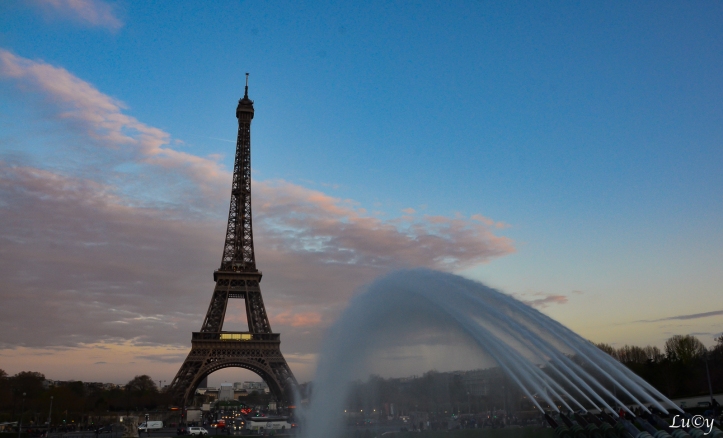 Eiffel and the river Seine at night 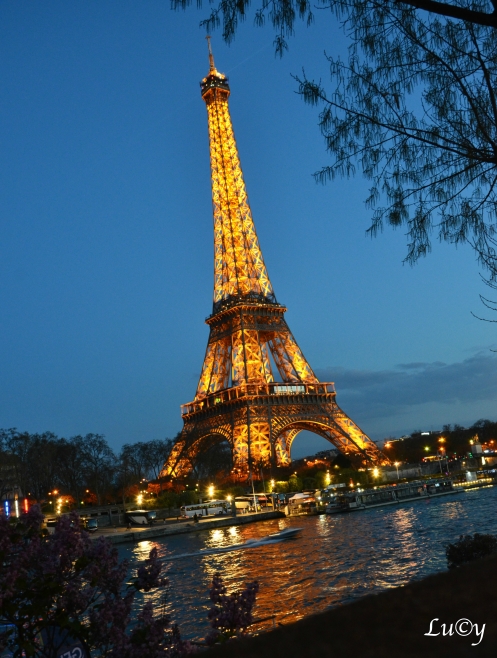 Some unusual looks of Her Majesty, experimenting with long exposure 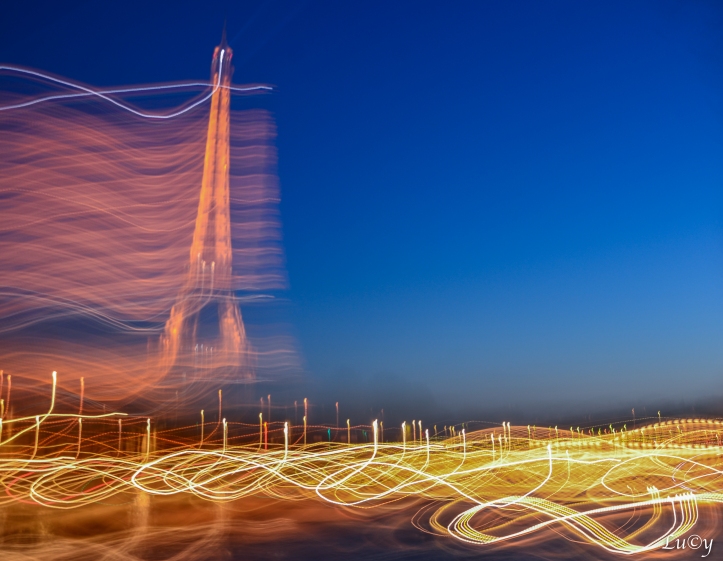