From the moment you arrive in Palermo until the moment you leave, this city keeps reminding about the “dark side of life”.  The abandoned buildings, the graffiti on the walls, the eyes of people… they all tell one thing – life is not a piece of cake, one should be strong to survive on this earth. That is simply the rule of this city – you have to be tough. There’s no other choice.

At first Palermo may appear as an old, half-destroyed city with crazy traffic and shouting people. But start exploring it thoroughly and you’ll notice that there’s something majestic about those “imperfections”, something that scares and attracts at the same time.

Wildness and freedom are in the air of Palermo. But there’s another strange feeling there – the feeling of some hidden secret. The many holes in the buildings tell stories about violence and gun shooting, family vendetta and much more. You suddenly realize that the movies you have seen about the Mafia and “bad guys” are in fact reality, they are just here, in this city, and that’s why it causes that mysterious feeling. Some tell stories about dead bodies in the walls of Palermo buildings, some are afraid to say “that word” and just say M. when referring to Mafia, some brave ones have began the movement of Addiopizzo refusing to pay “pizzo” – the tax paid to Mafia in order to continue your business.

As wild as it is – Palermo stays one of those rare cities that keep calling back. The authentic markets, the unbelievably great food, the lovely evening atmosphere, fresh cannoli-s, that heavenly gelato… how not to adore this city?

The green door and the pigeon 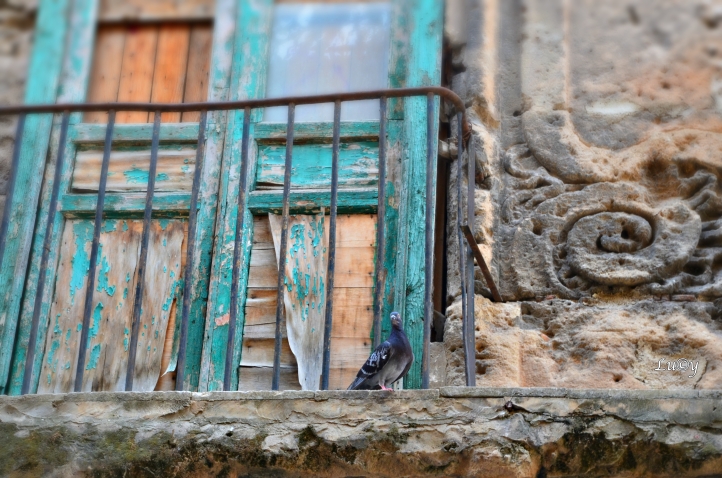 The cathedral of Palermo 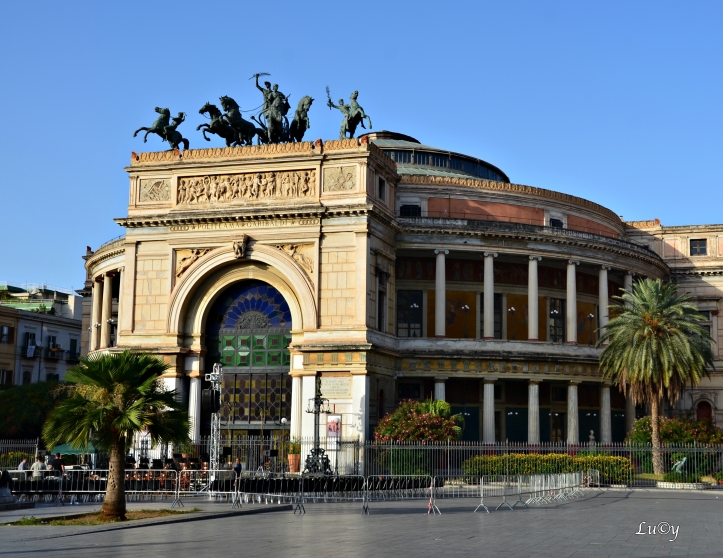 One of many nice doors in Palermo 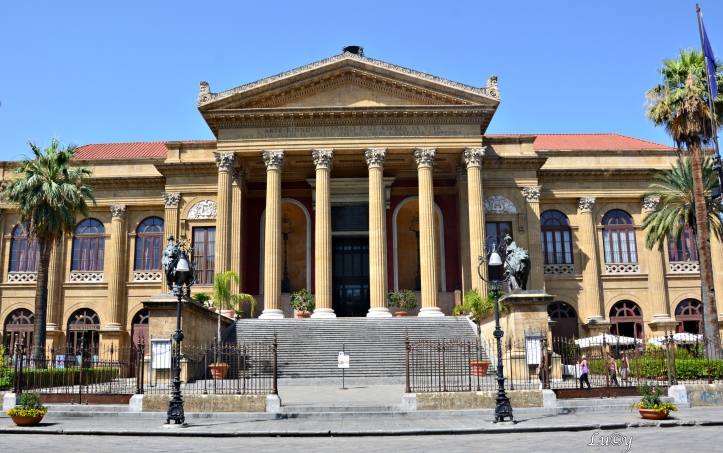 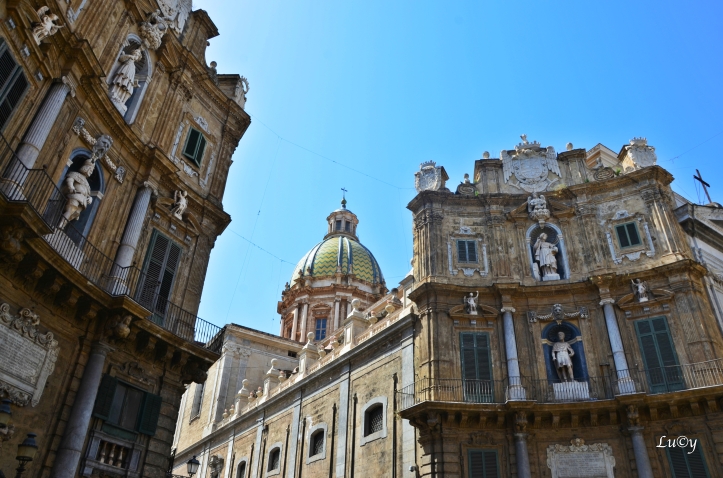 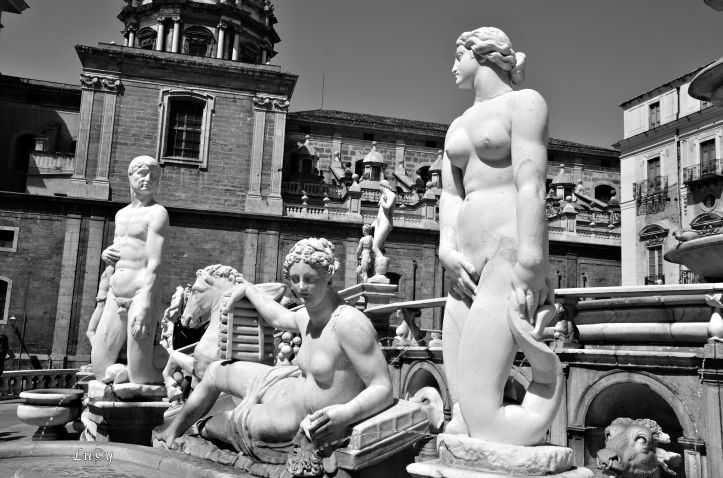 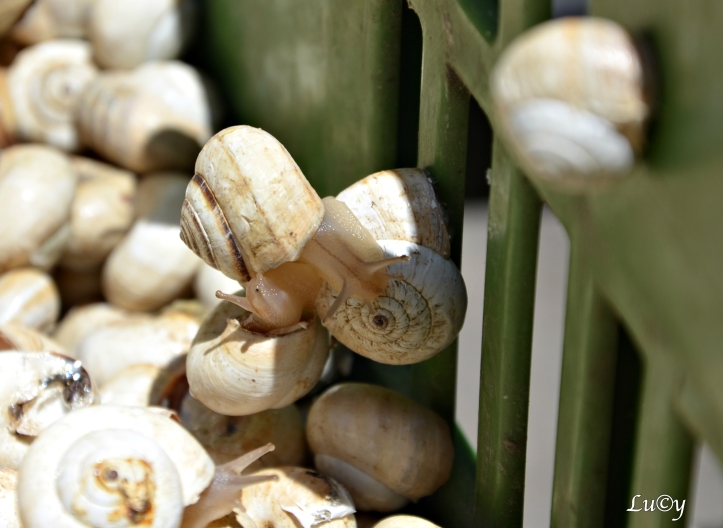